Jan Wagner (b.1971) has won numerous awards including the Leipzig Book Fair Prize (2015, first time ever awarded to a poet) and the highest award in German literature, the Georg-Büchner-Prize (2017). He was born in Hamburg and has been living in Berlin since 1995. Poet, essayist, and translator of Anglo-American […] 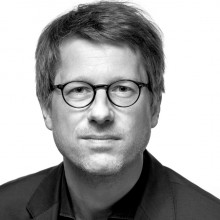