It is truly an honor to introduce the twentieth issue of Tupelo Quarterly. In addition to featuring new work by such literary luminaries as Daniel Tiffany, Emily Rosko, G.C. Waldrep, Elisabeth Frost, and NourbeSe Philip, we are excited to highlight several exciting new voices in the literary arts. Raena Shirali, […] 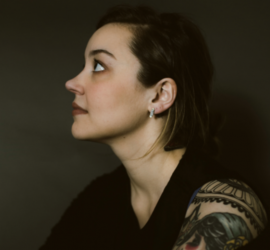 Brenna Womer is a prose writer, poet, and English Lecturer at Western Colorado University. She holds an MA in English from Missouri State University and an MFA in Creative Writing from Northern Michigan University in the Upper Peninsula. She is the author of the mixed-genre collection honeypot (Spuyten Duyvil, 2019) […] 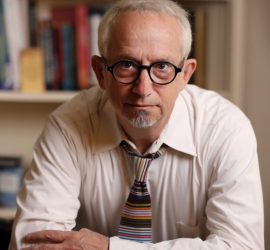 Emily Rosko is a rising star in contemporary poetry.  She has a gift for bridging the vast expanse that is often imagined between literature and philosophy.  Like the great modernist poets who came before her, particularly Mina Loy, H.D., Gertrude Stein, and Marianne Moore, Rosko proves that form […]

G.C. Waldrep’s poems have widely praised for their lush musicality and vibrant soundscapes, and this new poem sequence is no exception.  Yet what I find most striking about these poems is their expansive and heartening vision of what experimentation can be.  In so much of contemporary poetry, innovative […]

Wayne Miller’s associative and elliptical narratives suggest that consciousness itself is fragmentary, that memory represents only our efforts to lend a sense of continuity to a gorgeously fractured experience of the world around us.  “We were together / in that daze of arrival,” he writes, evoking the uncanniness inherent […] 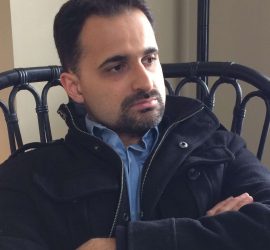 It is truly an honor to introduce the nineteenth issue of Tupelo Quarterly. We are thrilled to celebrate the winners and finalists of three juried contests: The Third Annual Tupelo Broadside Prize, The TQ19 Prose Open Prize, and the TQ19 Poetry Prize. In addition to featuring new work […]

It is truly an honor to introduce the eighteenth issue of Tupelo Quarterly. In addition to featuring new work by such literary luminaries as Timothy Donnelly, Julie Carr, Chaun Ballard, Rodrigo Toscano, and Cole Swensen, we are excited to highlight several exciting new voices in the literary arts. Kylan Rice, […] 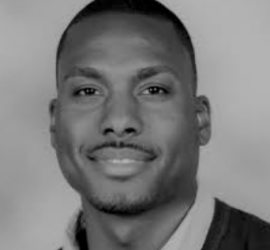 Raised in St. Louis, Missouri, and San Bernardino, California, Chaun Ballard is an affiliate editor for Alaska Quarterly Review, a Callaloo fellow, and a graduate of the MFA Program at the University of Alaska, Anchorage. Chaun Ballard’s chapbook, Flight, is the winner of the 2018 Sunken Garden Poetry Prize and […]